ROSS s. r. o. > About us > Awards and Certificates
About us 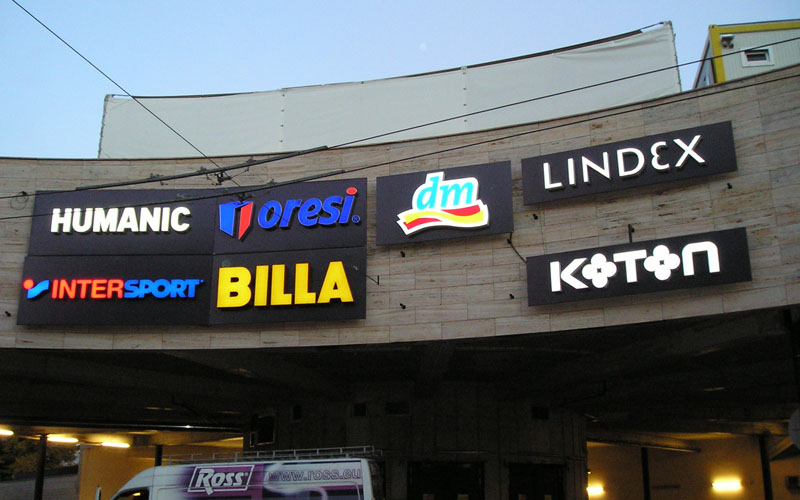 
Basic benefits of the system implementation:

Ross s.r.o. successfully completed the process of implementation of environmental management. From the 14th of  April 2014 we have held an Environmental Management System Certificate ISO 14001. In addition to developing the design, quality production and comprehensive service to our customers it is important to us to care for the environment, as an integral part of all activities of our company.

In the evaluation and information system of the National Information Centre of the Slovak Republic, Ross limited was successfully rated as a stable and firm company and acquired a Seal of Stability.

The predictive methods of financial analysis of the National Information Centre of the Slovak Republic, Ross limited was successfully rated as a prosperous firm and acquired a Seal of Prosperity.

We regularly take part in promotional trade fairs to show our efforts and preciseness in creating unique products which have received the following awards:

A member of POPAI

Since 2010 we have been a member of POPAI, The Global Association for Marketing. (Show Certificate)

The philosophy of our coorporation is to offer customers unique products. These products meet the user’s highest requirments and help increase sale to the final user.